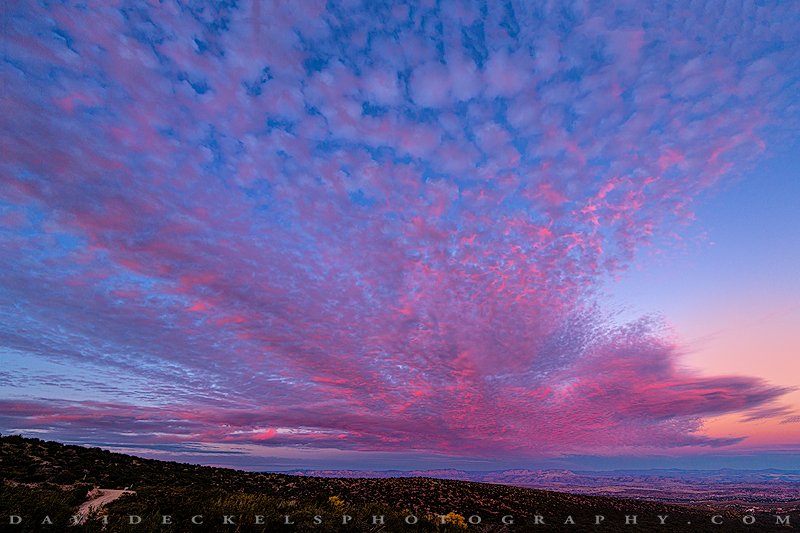 As you can see by this magnificent image, my cousin David Eckels TREAT YOURSELF is a skilled photographer. This year we’ve engaged in a serendipitous dialogue between his images and my poems.

On both sides, (speaking for the both of us I hope), we’ve been surprised at the stories delivered.

This image, it’s timing, breadth and evocation jolted me to a place I certainly did not purchase a ticket to go. My words to him: “Dear David, thank you for this gift this morning. I gave me a good cry I didn’t know I needed. Spectacular capture, words fall short but for me this is what I heard”,I share here with a slight hesitation should it diminish the dignity of my father in any way. To quantify his suffering would be a grave injustice to him. For all those who have suffered in wars declared and covert, I offer this tiny crumb of understanding. It is my desire to acknowledge your suffering rather than make the audacious assumption that I know how you feel.

As if we might too soon forget,
the heavens telegraphed the lost blood in cloud,
spreading its message in the hurting beauty
of what could only be seen as such
after our long lusting after war.

Not withstanding, the existence of wars in the making,
wars crowning between the broken thighs of powers grinding at the bit,
held by who the world knows not,
The Master of Restraint.

As for me, my memory yanked me back in fits and starts throughout a day of desperation, or had I willed it so?

My father and I side by side,
filling out the online questionnaire to prove the origins of
buried shrapnel in his face,
severed wires in his brain, frost-bit feet –
gasping at the question: Did you get blood on you?

“Did I get blood on me? There was blood everywhere.”

My hands dropped from the keyboard.
My head slumped on the desk.

Did he get blood on him?

A medic on the frontlines of the Korean War.
No gun, but bayonet.

We all got blood on us.
We’ve been bleeding ever since.